This is a project done in Alskar design studio, in the Netherlands. I was involved in some parts of design.

The Undomestic M7 and M9 Enduro bikes are developed to offer the best ride quality, great performance and the ultimate tool to discover the edge and develop yourself as a rider. 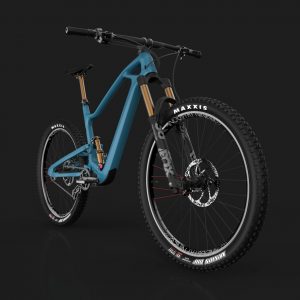 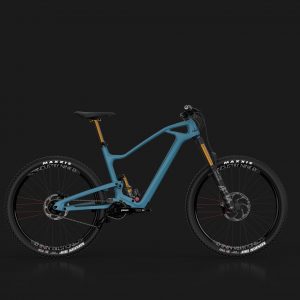 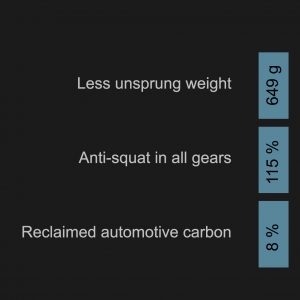 According to statistics 60 percent of injuries in major accidents get permanent disability due to slow or insufficient triage process.

Smart cover (take care) is a rescue equipment for improving speed of triage process and increase quality of rescue by reducing human errors that occur due to high stress level. 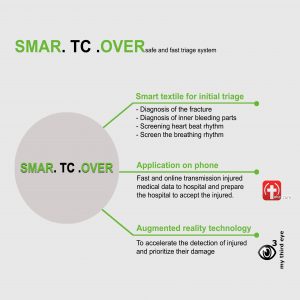 It is commonly known that leaving electronic device like cell phones, hand-held devices and laptops on power source, wastes such a small amount of electricity which apparently may not worth to be unplugged or maybe some people don’t even know when they unplug their device from the charger, it still draws power. Only 5 percent of power drawn by cell phone charger is used to charge the phone. The other 95 percent is wasted when it is left plugged into the wall outlet.

PowerCutter is designed to solve this problem. There is a simple built-in switch inside the PowerCutter that stop the charger from drawing electricity while it is unplugged from device. People don’t have to remember to unplug their charger because it does not draw energy any longer. Moreover, the durability of the adaptor would be increased. 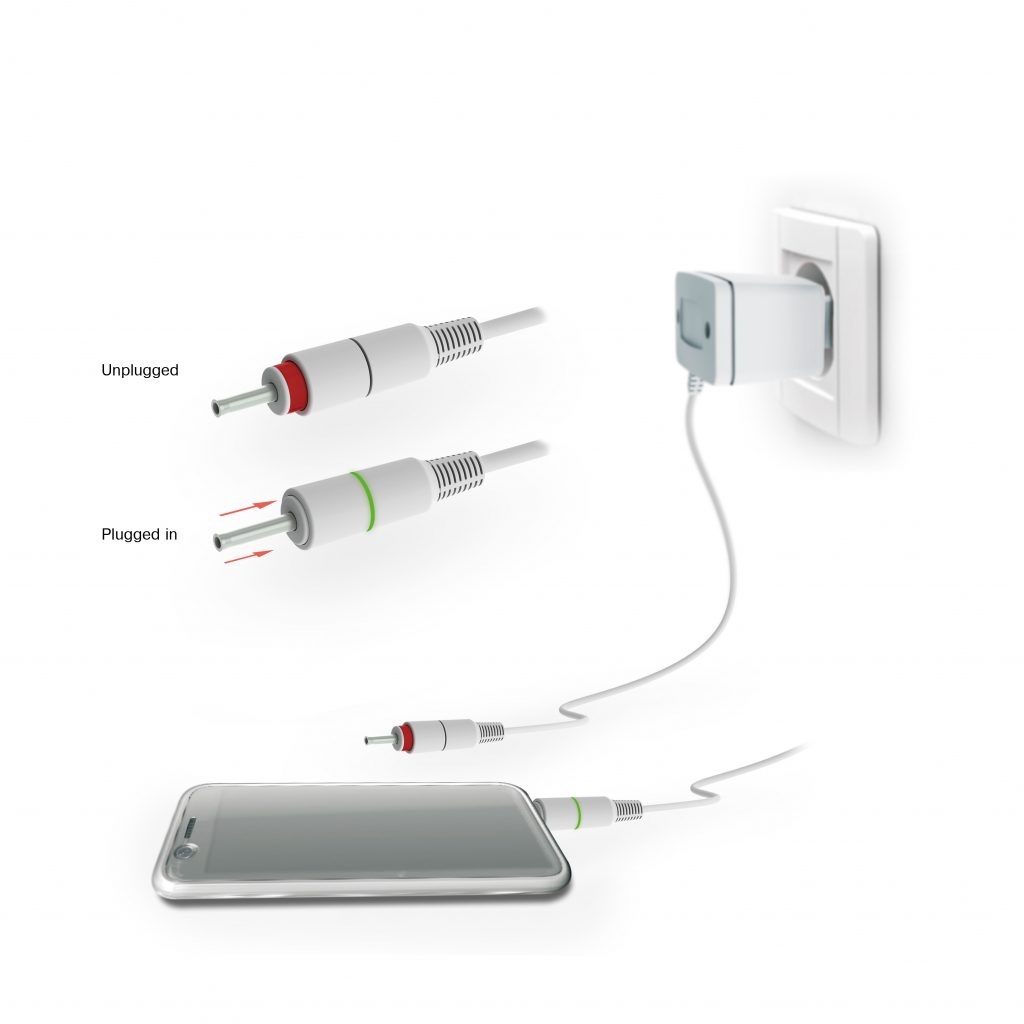 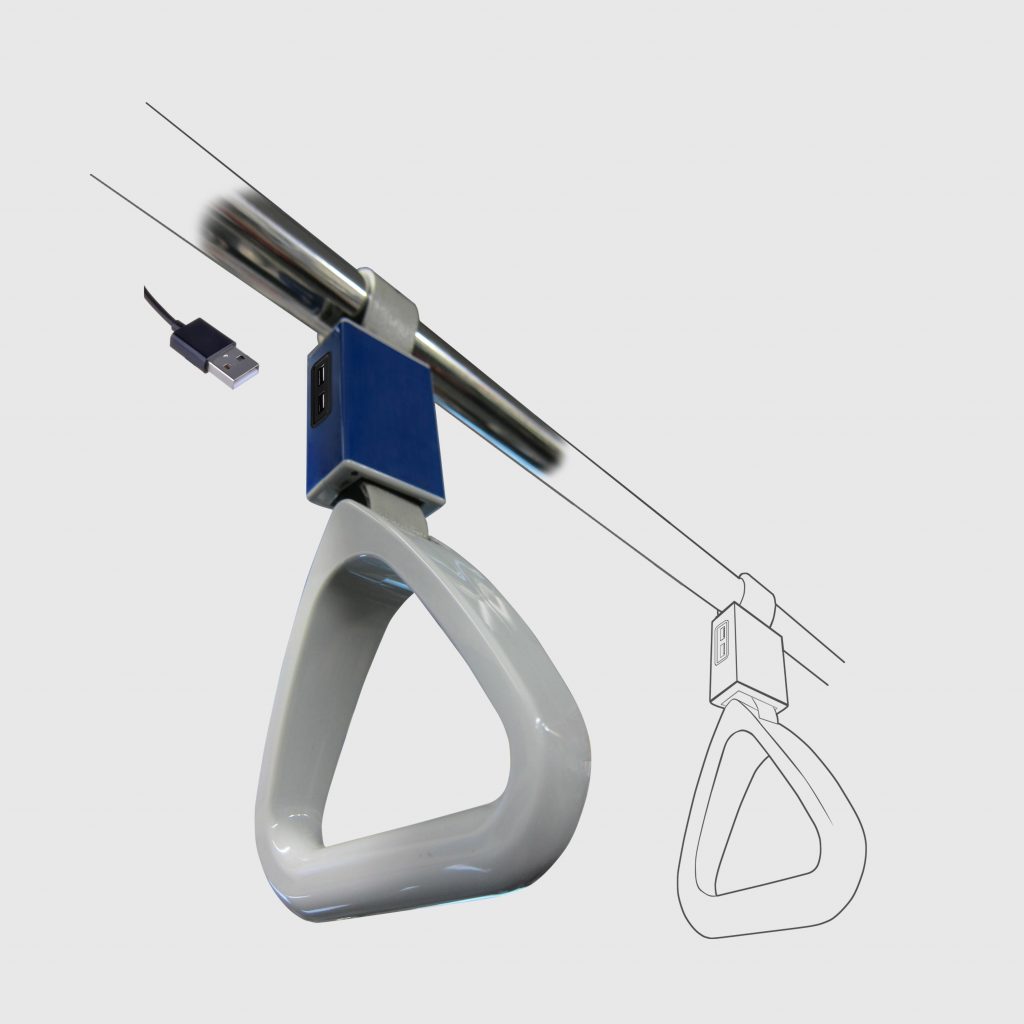 Movohandle bring safe and reusable energy in public transportation like bus or metro to have a Green and sustainable word.

This is a concept with the use of smart materials. 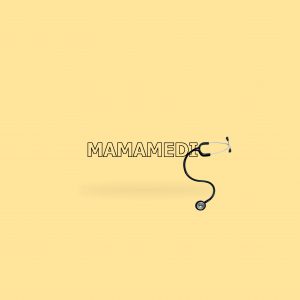 If PH is more than 8, Urine is Alkaline and it shows some disease like Gastric suction, Kidney failure, Kidney tubular acidosis, Urinary tract infection, vomiting and etc. in this situation some purple flowers will be appeared. And if PH is less than 4/8, urine is acidic that shows some disease like Diabetic ketoacidosis, Diarrhea, Starvation and etc. Which some orange flowers will be appeared in potty. Parents can be aware of children’s health with mamamedic. Actually mamamedic is an impellent tool for kids and an alarm tool for parents. 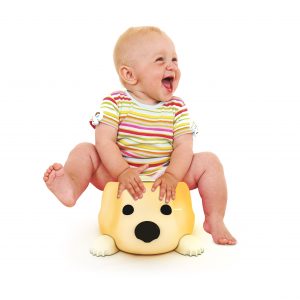 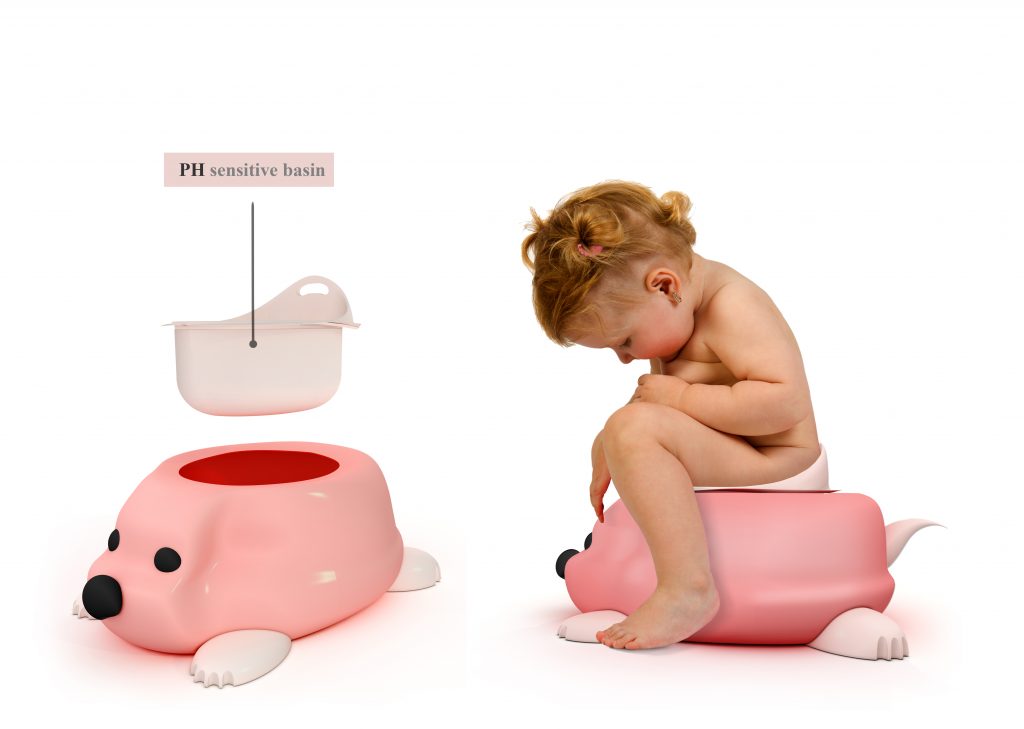 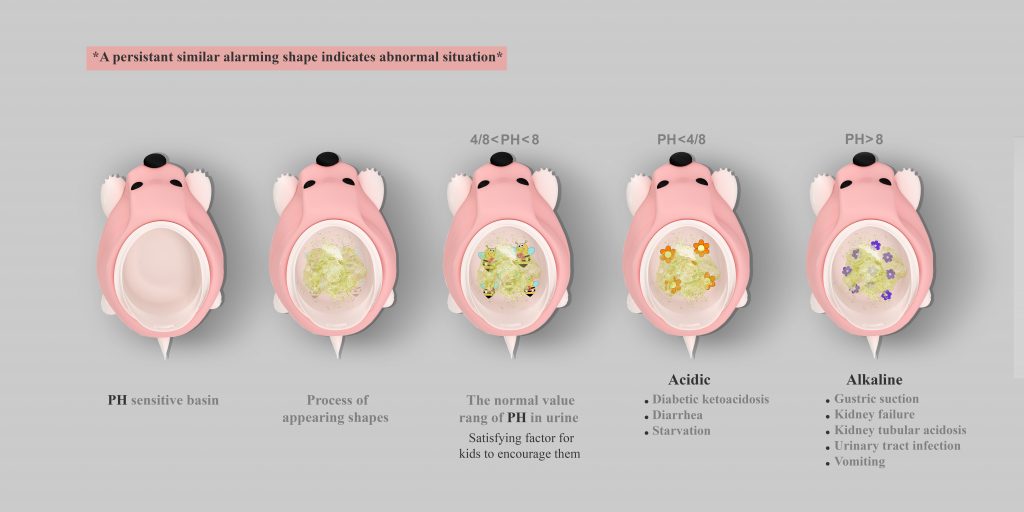 All the people are aware of the importance of milk and dairy products as part of a healthy diet. So it is the thing that you will always find in your fridge. Older  adults  and  children  may  not  check  the  expiration date that stamped on package. It can lead to food poisoning. The Expi.alarm is a kind of expiration date alarm that indicates the exact time of expiration by writtennotificationon the body of package. 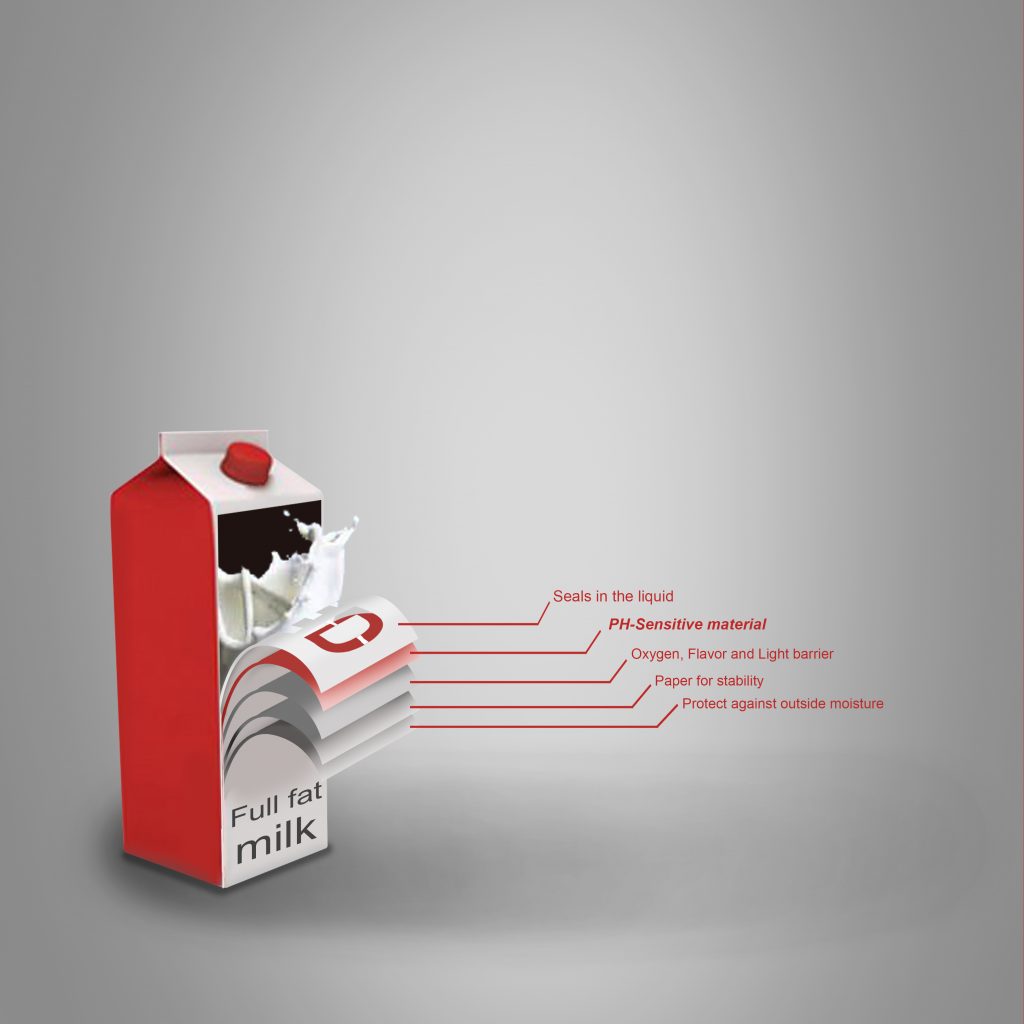 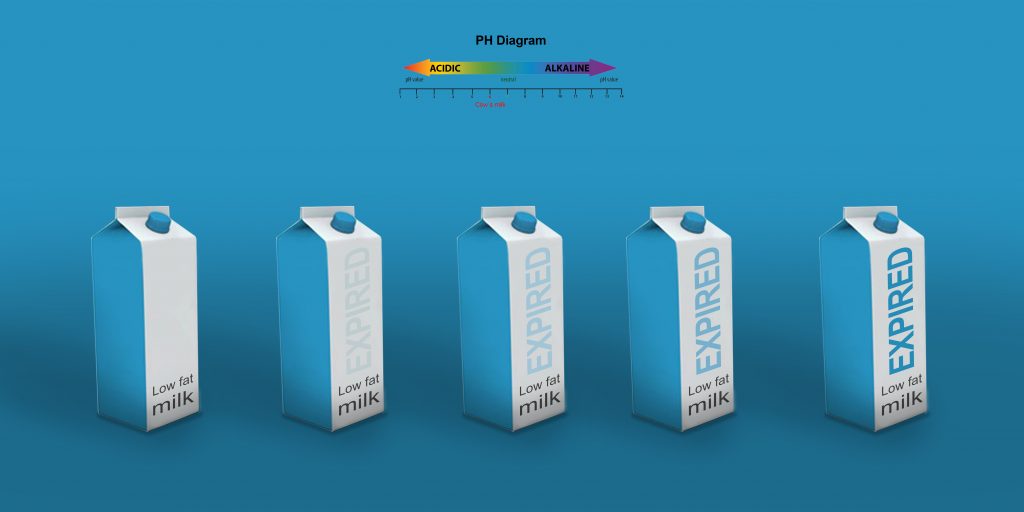 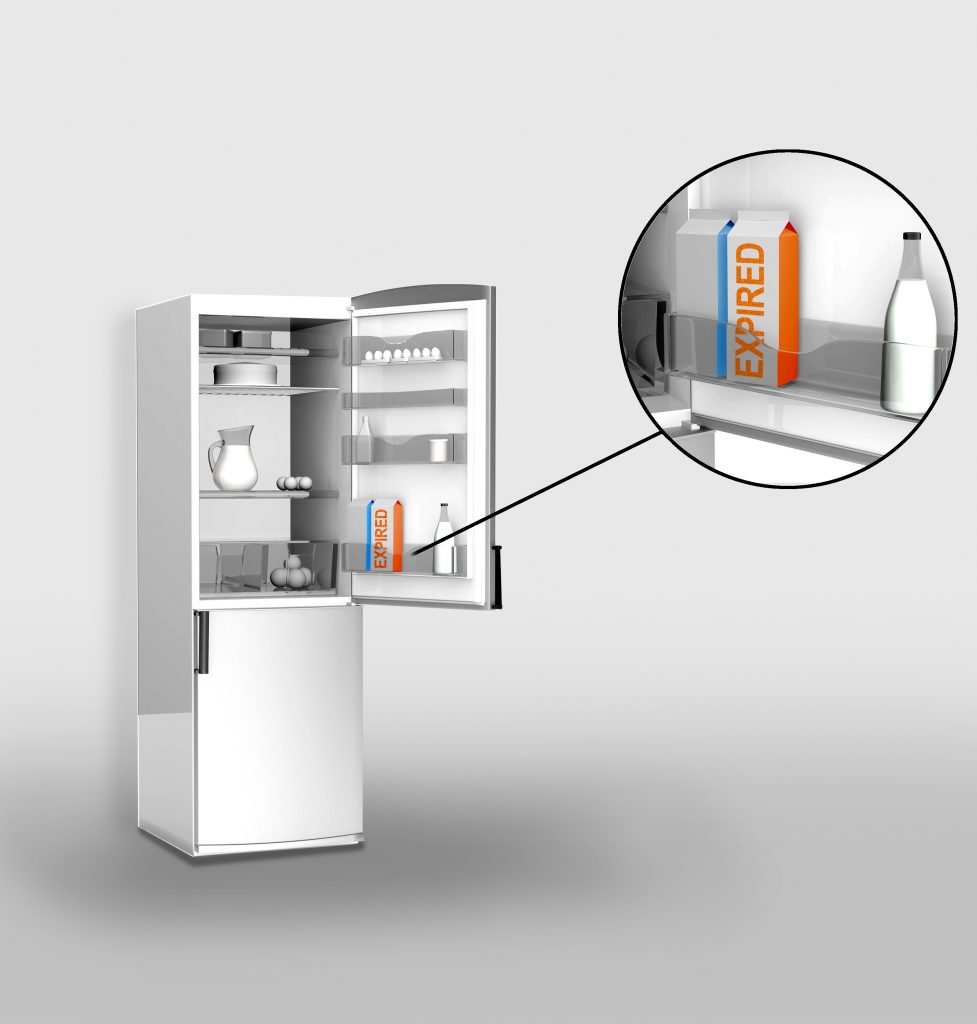 The concept is based on the nature of pH-sensitive polymers. PH-sensitive polymers are materials that change in volume when the pH of the surrounding medium changes.This material cut off to shape the word “expired” and embedded in a normal package so that it is in contact with the contents of the package. When the milk is spoiled the ph sensitive material respond to change of ph and the “expired” notification appear on milk package. 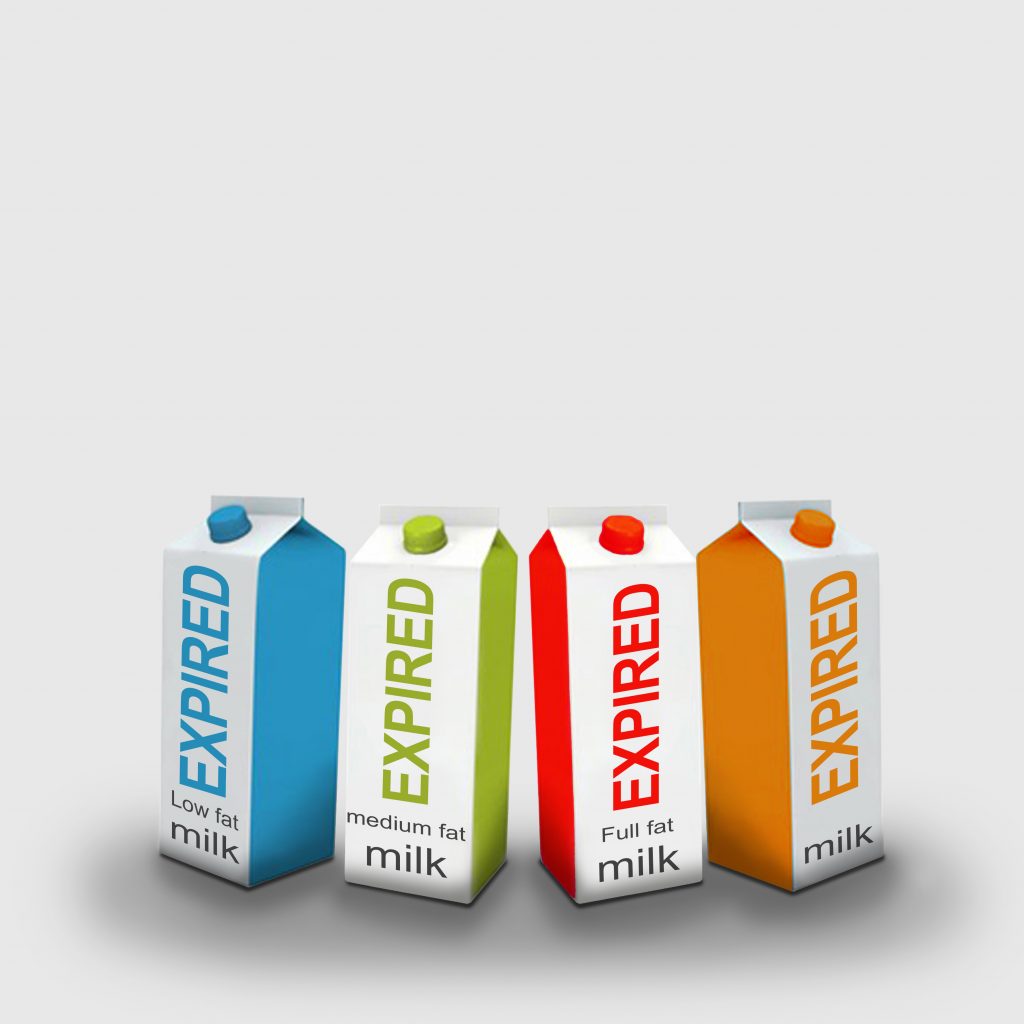 This smart package helps supermarkets to pick spoiled milk packages out and dump them out of the drain or get them back to corporate or manufacture.

This is a project done in Alskar design studio, in the Netherlands. I was involved in some parts of design and making the first sample.

The ski has a backwards sliding prevention and improved gliding characteristics. 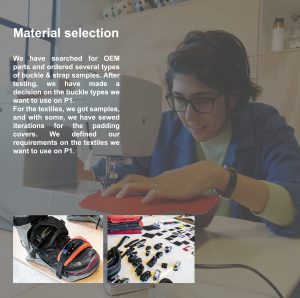 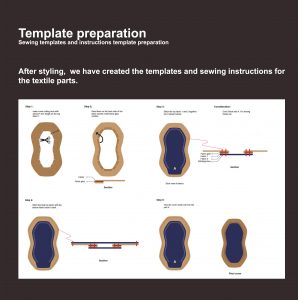 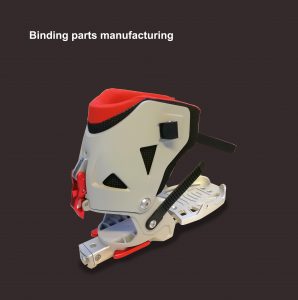 Calibreasy is a baby flask that introduce an easy way to measure the exact amount of water for preparing the formula. When a mother prepare the formula for a child it is so important to observe the exact amount of water for specified portion of milk powder. It should not be diluted or concentrated to make sure that it is not harmful for baby’s wellness. When a child cries of hunger at night, mother should prepare the formula immediately. It could increase the risk of confusion. 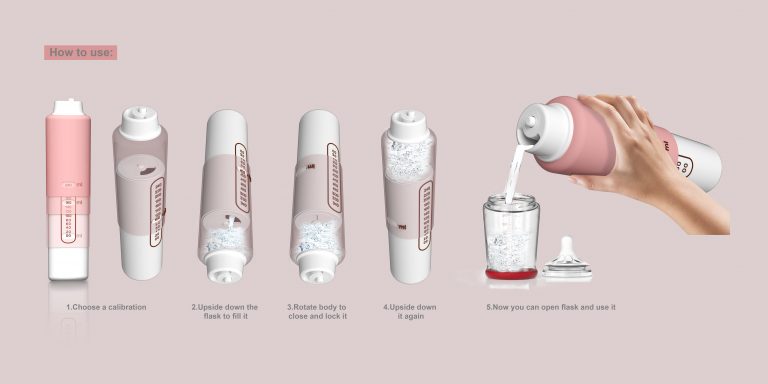 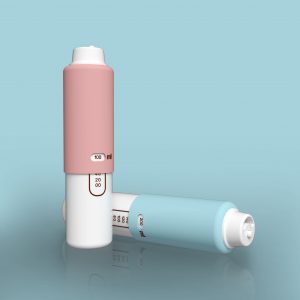 By the use of Calibreasy mother can easily set the required amount of water by pulling the top part of flask up to see the intended amount in cc (for example) and then upside it down while pressing the button to pour boiled warm water in baby bottle. Fluorescent numbers of calibration could help mother prepare the formula in low light at night.

This is a project done in Alskar design studio, in the Netherlands. I was involved in some parts of design and making the first sample.

A sport for everyone, accessible for all, and attractive for the masses 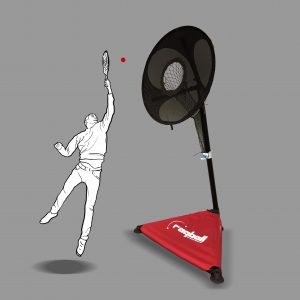 RZBALL Company exists to launch the sport of Raqball and the game of Zinzooong. It’s ambition is for Raqball to become an internationally recognized sport and, one day, an Olympic discipline. 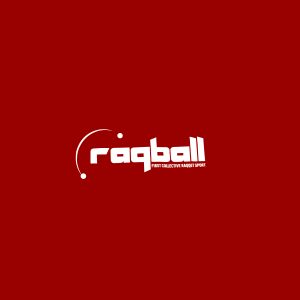 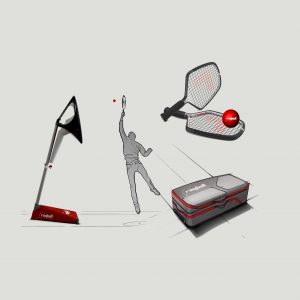 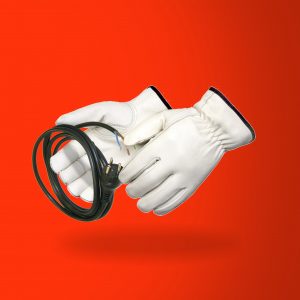 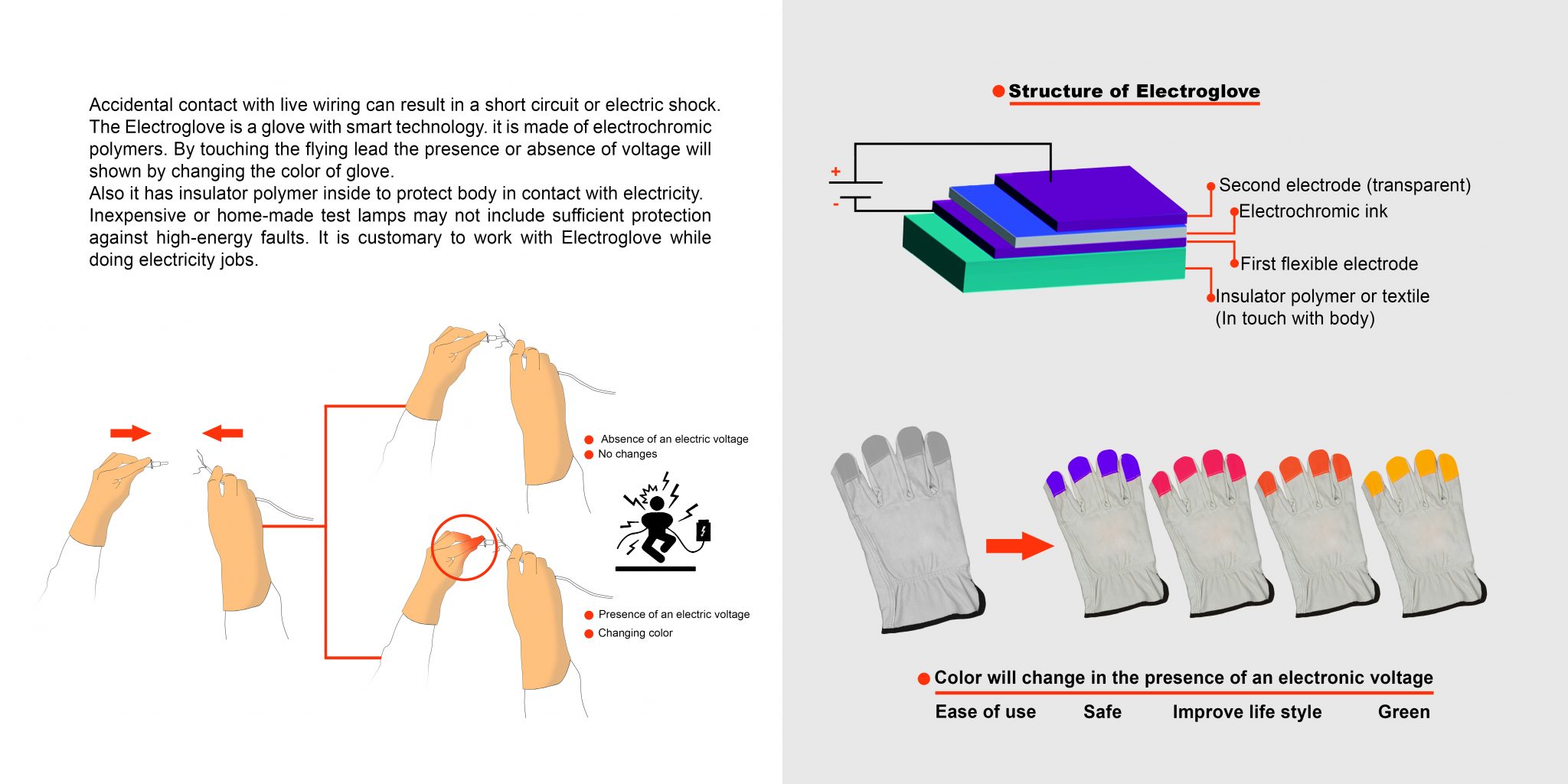 Almost one billion people in the world regularly suffer from hunger; most are woman and children. World Food Programme is the food assistance branch of the United Nations, and it is the world’s largest humanitarian organization addressing hunger and promoting food security.WFP provides food, on average, to 90 million people per year, 58 million of whom are children Plastic wrapped boxes of food are senttopeople who are unable to produce or obtain enough food for themselves and their families. Furthermore in poor countries children are deprived of basic education and entertainment facilities. 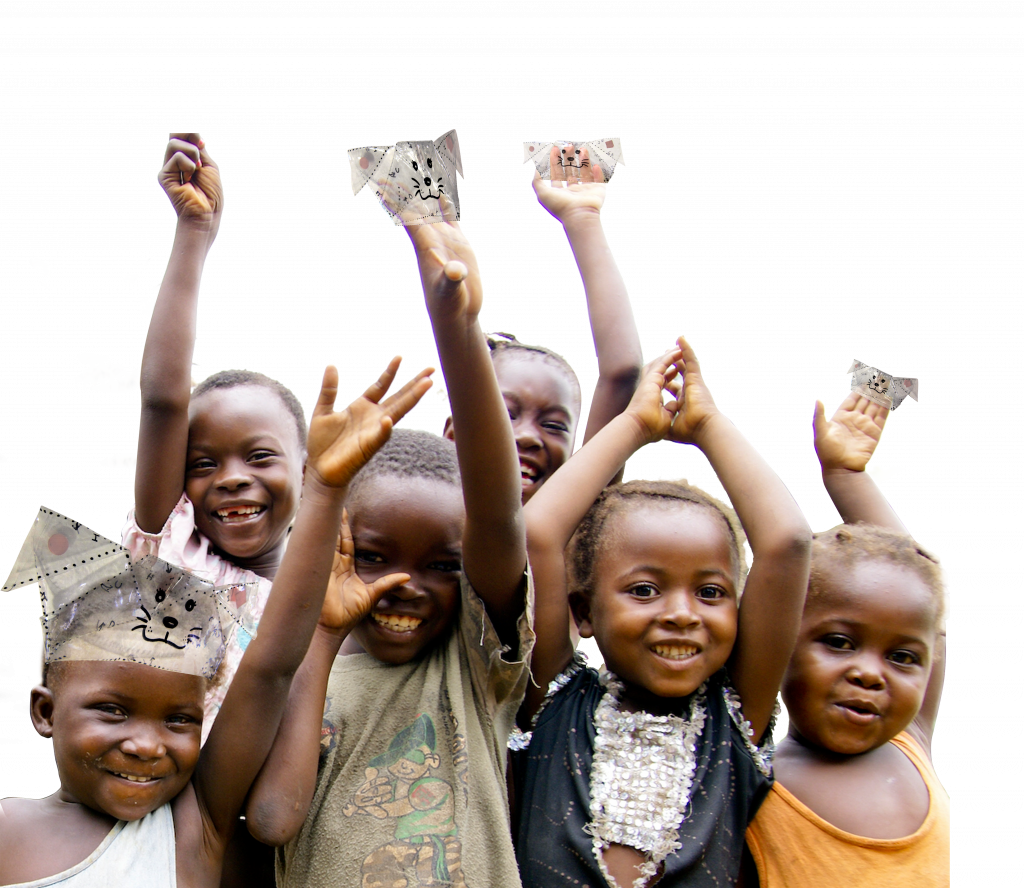 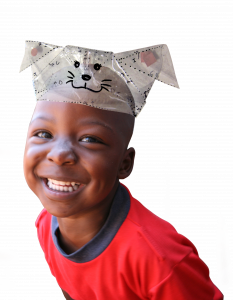 Oripack is the secondary packaging of food boxes that transform to a toy through a simple origami instruction. The instruction is based on finding relations between shapes and singly following this instruction is like an enjoyable game. That will be fun and also increase kid’s creativity. Additionally Oripack leads to waste reduction and help save the environment. 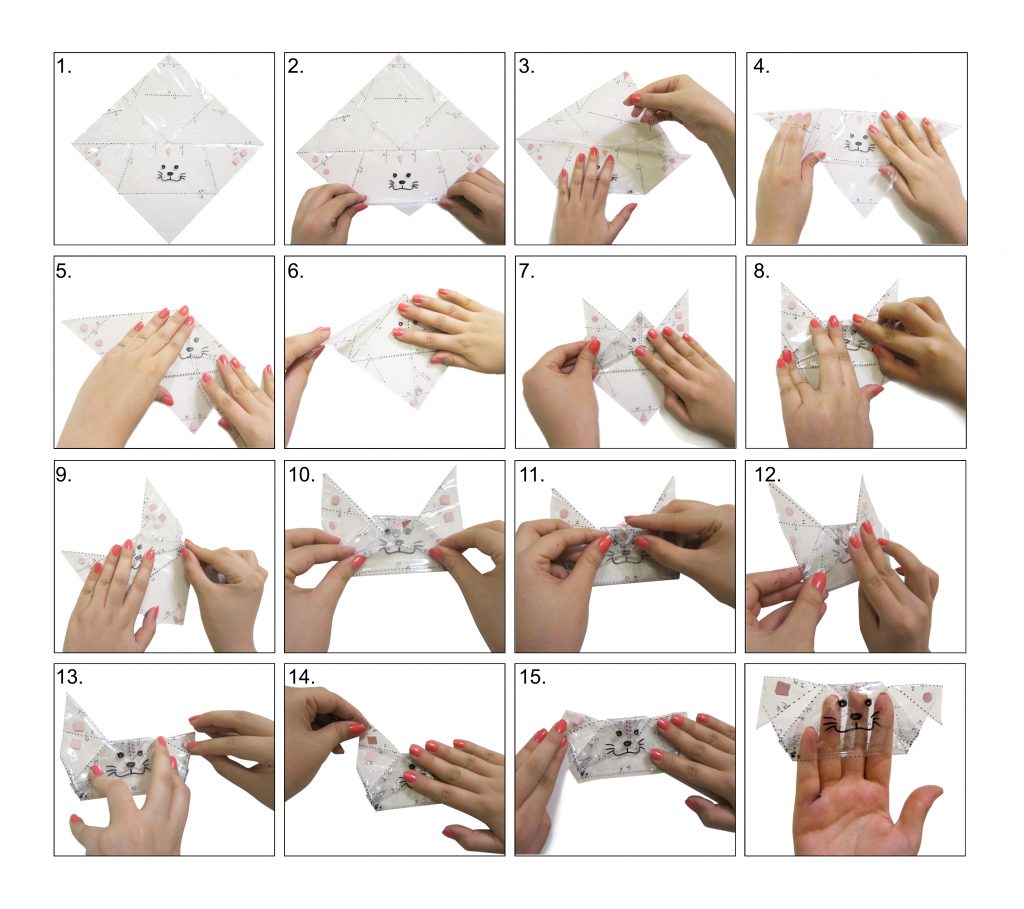